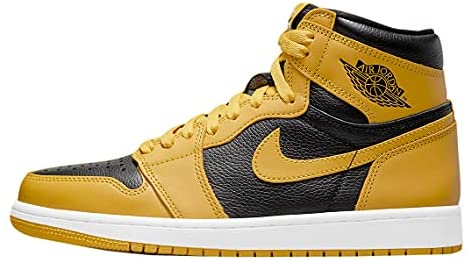 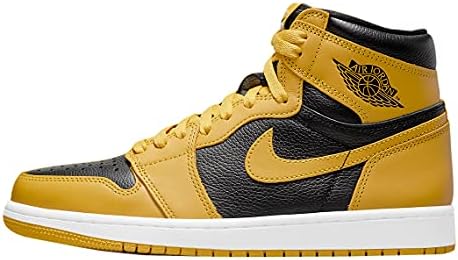 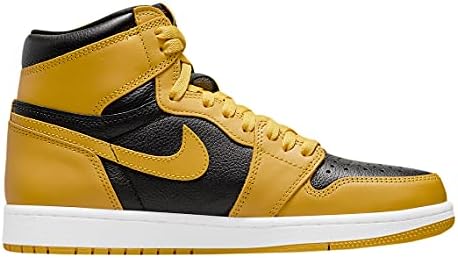 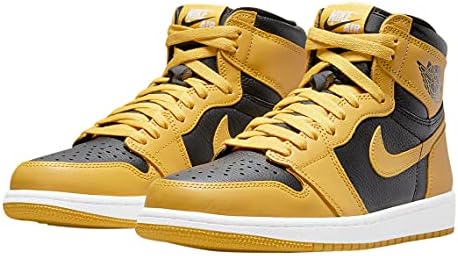 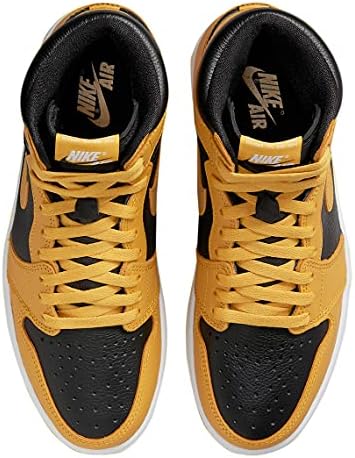 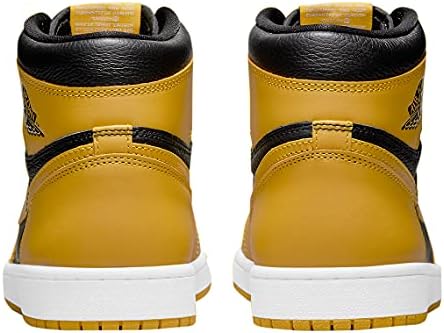 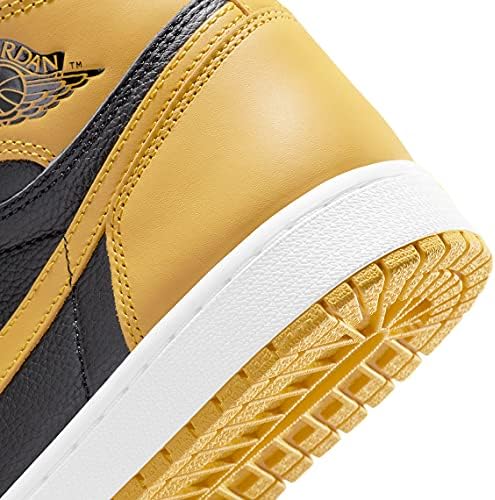 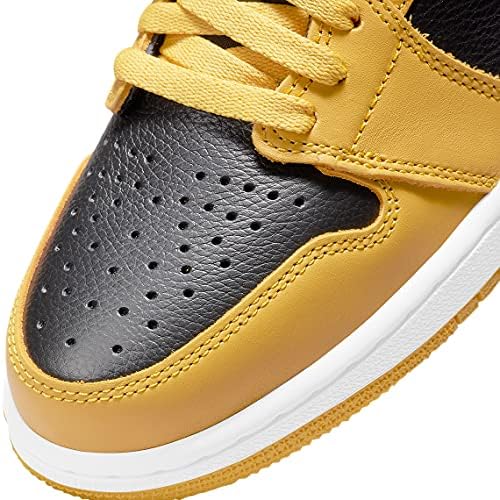 Nike shoes are the foundation of the sneaker collecting hobby as we know it today. The legacy of the most famous brand in sneakers began in the 1970s when the legendary Oregon track coach Bill Bowerman began cobbling together his own custom-made track spikes and racing flats, eventually pairing with former runner Phil Knight to found the Nike brand in 1972. Nike gained popularity outside of performance athletics during the early 1980s with models such as the Nike Air Force 1, Nike Dunk, and Air Jordan 1, which all became hit lifestyle sneakers on the streets. Nike’s popularity continued to snowball in the 1990s with even more now-iconic models including the Nike Air Max 90, Nike Air Max 95, and Air Jordan 11. Today, Nike is regarded by many as the most stylish and innovative athletic footwear brand in the industry, constantly pushing boundaries in fashion and performance. Nike’s collaborations with Supreme, Travis Scott, Sacai, and many others are among the most desirable and valuable sneakers on the market. For performance or casual wear, Nike shoes for men, women, and kids supply comfort and style, innovation and next-level design. The Nike Air Max 1, Nike Blazer, and Nike Air Max 97 have been used by brands such as Patta, Sacai, and Off-White in some of the most influential collaborations in sneaker history.